Lagodekhi’s rich history starts in the 7th century with the creation of the Lakvasty Castle during the reign of King Archil, when Lagodekhi was part of the famous Silk Road. Remains of the castle can still be seen in the town nowadays.

After King Archil had built Machi Fortress close to Matsyimistskali river, it served as a summer residence for Kakhetian kings for 1000 years. You can visit the ruins of the fortress in the Nature Reserve even today.

In the beginning of the 19th century the Russian soldiers settled and populated Lagodekhi. Relicts and buildings of the Russian Empire, like the Virgin Mary Church, can still be discovered. The presence of the Russian military lasted until the end of the Soviet Union, which is evident from abandoned and ruined Soviet Soldiers Buildings in the town.

Nowadays, Lagodekhi is famous for its agricultural production of cucumbers, melons, nuts, kiwis and honey. 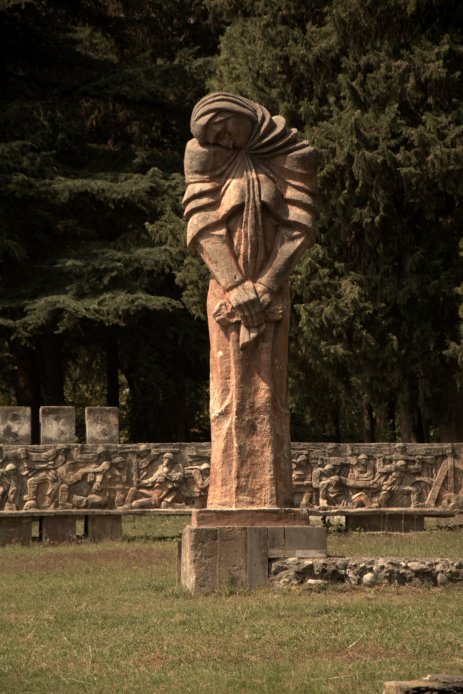